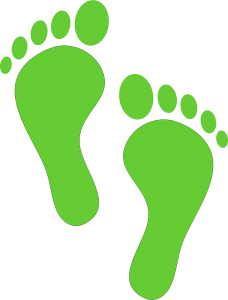 Energy, and more to the point, energy efficiency, has been a constant topic for the last couple of years not only because the public had to become more money conscious during the recession but also governments are putting in schemes around Europe in order to lower carbon emissions. “Being green” has become a fashionable, hot topic and it seems there is no slowing down.

However, even though it is a very popular topic, there are also issues in the industry that simply aren’t working for consumers and supply chains. The first being regulations surrounding being green. There are a few out there such as the green deal and Part L however, both have their problems. For example the green deal is great in the short term although in the long term there are high interest rates which has meant that few have joined up to the scheme. END_OF_DOCUMENT_TOKEN_TO_BE_REPLACED