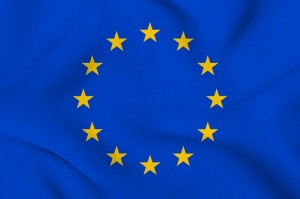 However, the European Commission has recently sent a Statement of Objections to Honeywell and DuPont. The statement was sent in regards to the refrigerant R-1234yf. It said, “The European Commission has informed Honeywell International Inc. and E.I. du Pont de Nemours and Company (DuPont) of its preliminary view that the refrigerant for use in car air conditioning systems (R-1234yf), may have limited its availability and technical development, in break of EU antitrust rules.” END_OF_DOCUMENT_TOKEN_TO_BE_REPLACED 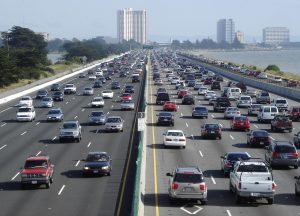 “Of course, we expect higher conversions in the European market, driven by the need to comply with the MAC Directive.” END_OF_DOCUMENT_TOKEN_TO_BE_REPLACED

UAE authorities have seized counterfeit refrigerants from a business in Sharjah.

The business, Sunrise Aircondtioning Spare Parts, has been fined and is no longer in business after DuPont and the Dubai Department of Economic Development took some of their products that they use in air conditioning units.

Overall they confiscated 3,100 units of fake DuPont Suva and 6,000 units of another manufacturer. On top of the fine, Sunrise were also made to pay the storage costs of the goods that had been confiscated as well as the costs of painted and repackaging the products as unbranded so they could be transferred out of the country.

Counterfeit sales are not uncommon in the Emirates and it does happen across a range of industries. Research that was carried out in 2010 suggested that managers who had the responsibility of buying products, nearly half of them had bought fake ones.

Mr Rubin added, “We will continue our global effort to combat counterfeit refrigerants by working diligently with law enforcement in all regions.”

This shows us that just because a product is branded does not mean it is legitimate. Don’t run the risk of your air conditioning units breaking down, or risk causing harm to those around and buy your products from well-known suppliers of trusted brands.