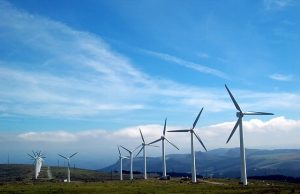 Michael Hancock is the new energy minister and according to The Guardian he wrote and signed a letter to David Cameron stating, “I support renewable energy but we do need to do it in a way that gives us the most value for money and that does not destroy our natural environment.” He was referring to cutting the costs for onshore wind farms although this letter was dated back in 2012. END_OF_DOCUMENT_TOKEN_TO_BE_REPLACED 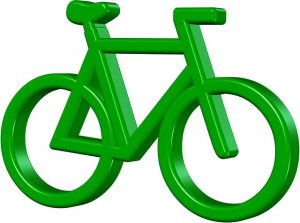 In a report that was published by the Government it shows that in the UK, we have reduced our carbon emissions which means that we met the first carbon budget successfully. However, after meeting this target it is suggested that our greenhouse gas emissions are increasing again since the UK is recovering from the recession.

The figures that were released by the Department of Energy and Climate Change shows that the UK had emissions of 2,987.1 mega tonnes between 2008 and 2012 and within this time the budget required that emissions were no more than 3018 mega tonnes. 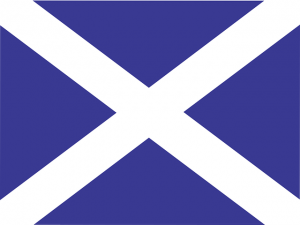 According to new reports in Scotland the renewable energy sector is growing by the second. There have been new reports that there have been record numbers for the amount of people that are employed in this sector. This is great news for the air conditioning sector as renewable energy is a lot cheaper than fossil fuel energy and therefore more and more businesses and homes are likely to install units.

Independent researchers were commissioned by Scottish Renewables to carry out surveys in more than 540 companies. It survey has revealed that there are currently more than 11,695 people working in the sector which is a 5 per cent increase on the study that was conducted in 2013. END_OF_DOCUMENT_TOKEN_TO_BE_REPLACED