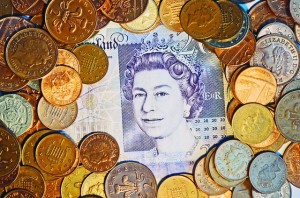 As you are probably well aware, the budget has been announced this week and Andrew Eastwell who is the chief executive at BSRI has been sharing his views. He believes that for the industry it provides mixed options.

He has said, “In a budget that is so close to an election there was never going to be pain inflicted that would upset the electorate and so measures required to compare anyone to spend money on energy saving was not going to feature in the Chancellors speech.

On the contrary, with Labour repeating their pledge to freeze energy prices the likelihood was that taxes on energy would be reduced – and wit it the inevitable consequence that payback times on energy saving measures would become longer. END_OF_DOCUMENT_TOKEN_TO_BE_REPLACED