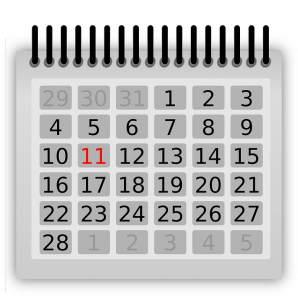 With new F Gas changes coming in January 2017 Defra consultation has said in a report that nearly half a million new air conditioning units will have to have a different process put in place when it comes to checking for refrigerant leaks.

They have written an Impact Statement after a public consultation was carried out which states “the new EU Regulation is expected to lead to an extra 350,000 small systems requiring mandatory leak checking, 15,000 large systems requiring automatic leak detection and 60,000 refrigerated trucks and trailers being included in the leak checking regime.”

The amount of new units that need will need servicing means that there will be more work for engineers and contractors not just for air conditioning units but for refrigeration too. There are some smaller systems too that will need to be maintained but these are usually done by the end user. However, with the new system in place they will have to be retrained so they are making the correct checks.

There are also concerns in the industry about “Easy Install Air Conditioning Units” which contain HFCs. They are currently being targeted at engineers that are non-refrigeration experts or engineers which is slightly shocking considering the concerns over F Gases.

According to the document that was published by Defra, mentioned above the new legislation means that there will be more emphasis put onto certification that company’s hold.

This means that each contractor will have to increase their checks on the “Easy Install” units. Also under the new legislation units that come pre-charged will not be legal unless the company selling them has the proper certification.

Anyone importing units after January 2018 will need to ensure that the documentation is verified by a third party before the end of March every year, not doing so will be an offence.

An installer has said, “These units are being marketed at electricians rather than refrigeration engineers, which is a problem in itself, but at the same time, they could be illegal, if the importer does not have a company certificate.”