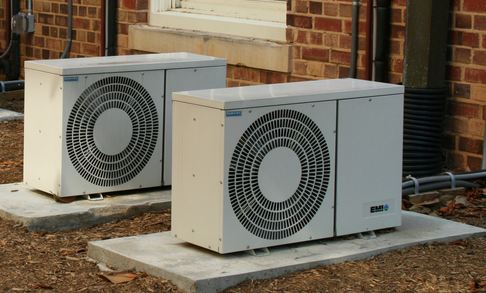 Earlier this year, a new legislation was enforced banning the use of Hydrochlorofluorocarbons including R22 gas. R22 is a gas used in AC systems that weaken the ozone layer and many AC units pre-dating 2004 use it. HCFC, which are petroleum-based products, have been replacing the CFCs (Chlorofluorocarbures) since 1995. Until recently they were considered acceptable interim substitutes for CFCs. However, even though far less polluting than CFCs, HCFC’s are still harmful to the environment. R22 has been extensively used in many systems before 2004 but as of the 1st January 2015, the use of any appliances that might contain this fluid is no longer permitted.

Reminder of the legislation:

The CE 2037 legislation, which relates to ozone-depleting substances, that was voted in in 2000 by the European parliament details the different banning phases of R22.

Why ban this fluid?

This is due to the presence of chlorine in its composition which, in high concentration, destroys the ozone layer however a lot of systems still work using R22. Since it is impossible to maintain those systems, it will be necessary to replace them. When maintaining a system with R22, this consists of keeping the piping (only the vertical ones) and renewing the generator as well as the transmitters. Indeed, the systems working with this fluid  do not perform as well as other models, especially towards the end of their life. To sum up, here are some solutions available to you: